Flag of France | Where is Map
Skip to content 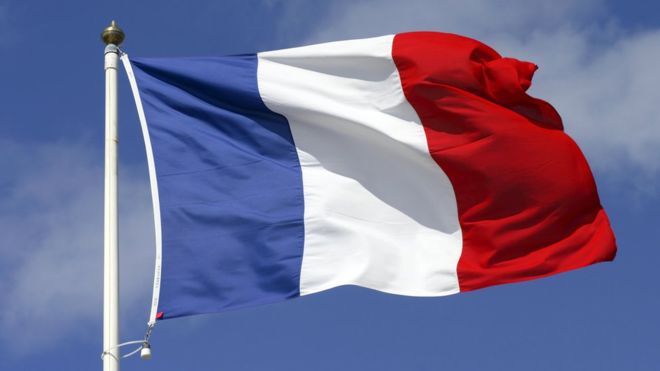 France is located on the continent Europe and has a common border with Andorra, Belgium, Switzerland, Germany, Italy, Luxembourg & Monaco.

Metropolitan France is located at one of the western ends of Europe. It is bordered by the North Sea to the north, the English Channel to the North-West, The Atlantic Ocean to the West and the Mediterranean Sea to the South-East.