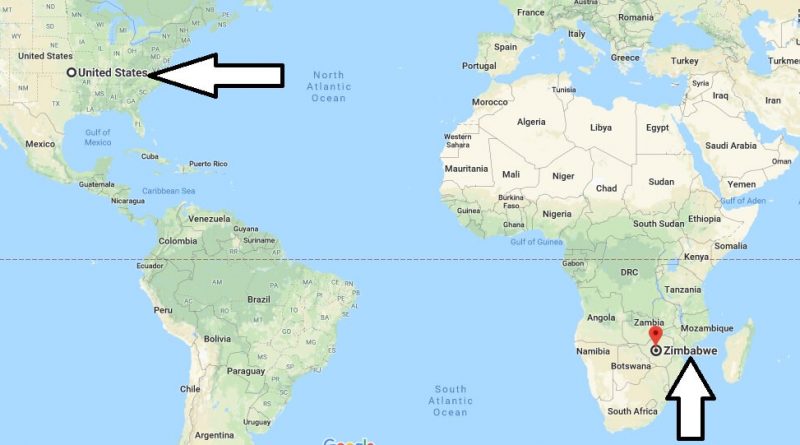 Zimbabwe consists of 10 provinces, 59 districts and 1200 towns. It is the capital of the country and also the largest city of Harare. The official languages of the country are English, Shona and Ndebele. The country’s currency is U.S. dollars. 85 percent of the population of Zimbabwe constitute Christians. Zimbabwe has tropical climate. The best date to visit the country is September and October.

Zimbabwe is one of the countries that require visas. There is an international airport in Harare, the capital city of the country. There is no direct flight from America to Zimbabwe. Therefore, transportation is provided to the country via South Africa.