Where is Yemen? What Country and Continent is Yemen? | Where is Map
Skip to content 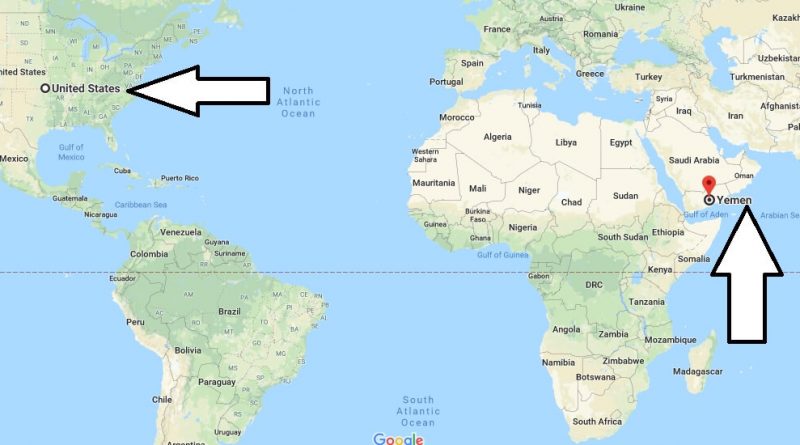 The best time to visit the country is between November and February. Yemen is one of the countries requiring a visa.

Before visiting the country, visa procedures must be completed and visa must be obtained. In 2015, flights to Yemen were cancelled due to political unrest in the cities of San and Aden. Transportation is provided to the country via other Arab countries.

What region of the world is Yemen?
Is it safe to go to Yemen?
What is Yemen most famous for?
Is Yemen part of Asia or Africa?
What is the religion of Yemen?