Where is Woodstock Canada? Map of Woodstock | Where is Map
Skip to content 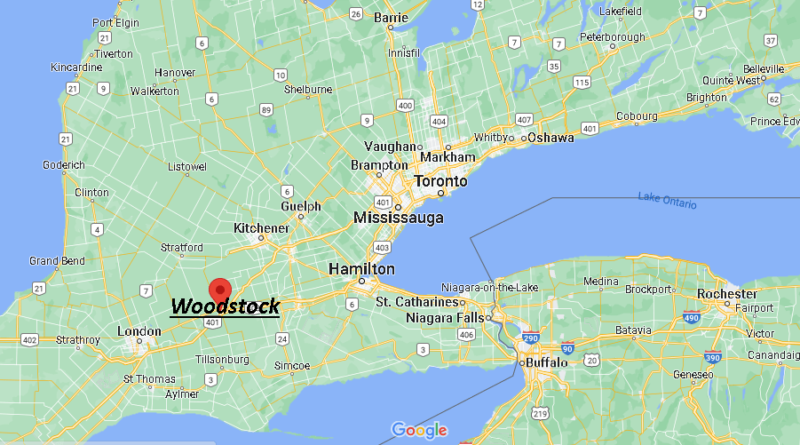 When the name Woodstock is said, several things come to mind, such as a music festival and more than one city. Well, in Carleton County, in the province of New Brunswick, in the south-east of Canada, very close to the border with the United States, there is a picturesque city that has that name, which should not be confused with Woodstock that is in Ontario in the same country.

The region where you will find this city is surrounded by the west by the state of Maine, in the united States, and even there you can arrive by plane to the airport in Fredericton, which is around an hour’s drive from Woodstock, as well as the train to the nearest station which is that of Moncton which is about three hours by car and bus from marine points as Fredericton, Moncton, Saint John and to major cities such as Toronto, Montreal, and Halifax.