Where is Weymouth United Kingdom? Map of Weymouth | Where is Map
Skip to content 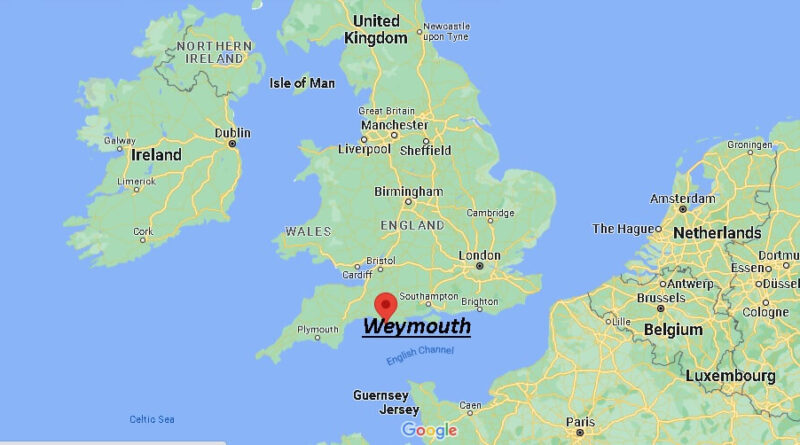 Which part of England is Weymouth?

53,300 inhabitants. Weymouth is the other major seaside resort in Dorset, after Bournemouth and Poole. Without having the same appeal as the latter, it still has a beautiful beach, a pleasant waterfront and a prime location along the Jurassic Coast. Many tours are made from Weymouth to go to the Jurassic Coast. Finally, another important attraction: its proximity to the island of Portland.

Isle of Portland: South of Weymouth, this long peninsula is connected to the coast by a thin strip of sand and, although it is largely urbanized, it has beautiful cliffs on its west coast.