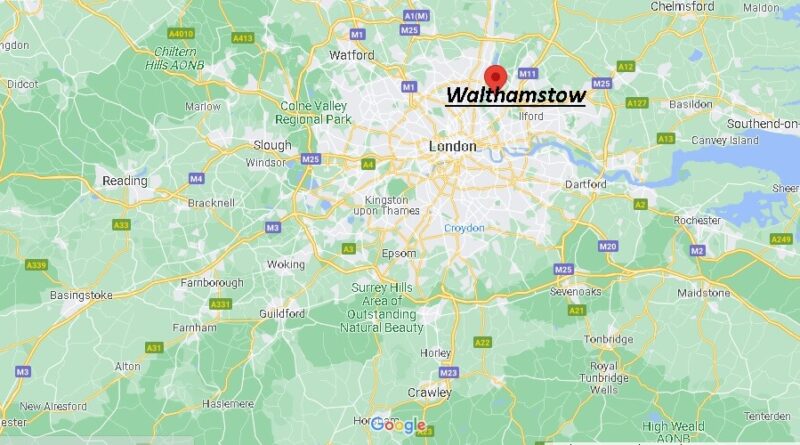 Which part of London is Walthamstow?

To get to London’s Walthamstow district, there is a 20 —minute direct tube from Oxford Circus— on the Victoria Line-with a train every 100 seconds. It is almost a small self-sufficient town enclosed between two of London’s most impressive green areas: the Lee Valley and the medieval Epping forest. Walthamstow maintains its own character.

There are dog races in a stadium built in the 1930s and karate gyms. There are also the mansions along Snaresbrook and the church of St. Mary, from the twelfth century, which marks the threshold between the industrial-Victorian and the rural, that world that liked so much the local celebrity, the designer William Morris (1834-1896). You can even see the XXL pants of the East 17, the nineties musical group whose name refers to the E17 zone zip code.