Where is Vukovar Croatia? Map of Vukovar | Where is Map
Skip to content 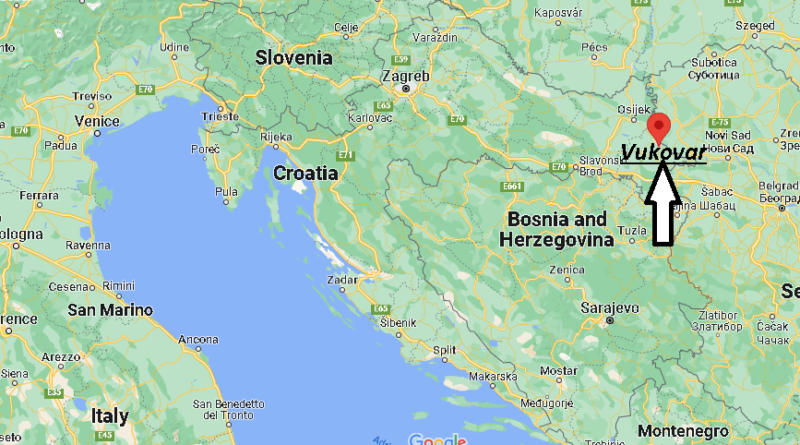 What country is Vukovar in?

Vukovar is a Croatian city located in the east of the country, next to the border with Serbia, at the place where the Vuka and Danube rivers meet.

It is the main river port of Croatia, but it has gone down in history not because of its commercial importance, but because of the bloody siege it suffered by the Yugoslav People’s Army and Serbian paramilitaries during the Croatian War of Independence.

As a result of the battle, the siege and the subsequent massacre committed by the Serbian side, hundreds of people, mostly civilians, were killed and disappeared. In addition, as a result of the fierce fighting, 90% of the city’s buildings were reduced to rubble and what little was left standing was looted by the victors.

How many Serbs live in Vukovar?
What is Vukovar famous for?
How many Croats were killed in Vukovar?