Where is Vincennes, Indiana? What County is Vincennes? Vincennes Map Located | Where is Map
Skip to content 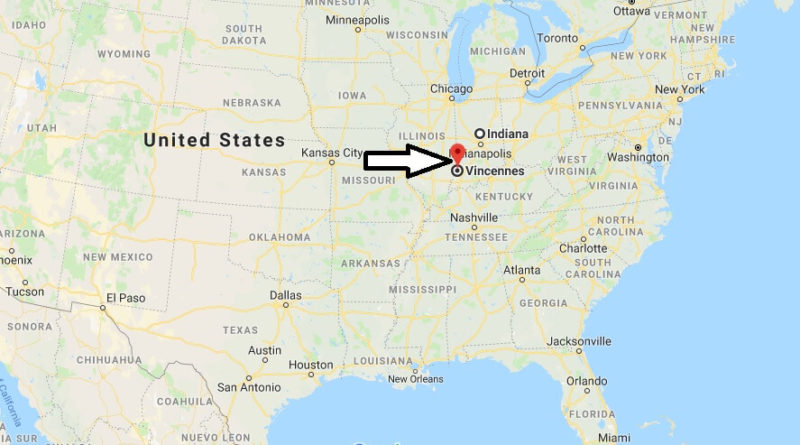 Where is Vincennes, Indiana?

The area described here includes counties Knox, Daviess, Greene and Martin with the cities of Vincennes and Washington. It is located in the southwestern part of Indiana.

What County is Vincennes?

The city of Vincennes, the oldest in Indiana, was founded in 1732 by French fur traders. It is worth visiting Grouseland, where William Henry Harrison, the 9th president of the United States, lived from 1803 to 1812. Harrison was the oldest man elected as president until the election of Reagan and died in 1841 at the age of 68. The city is also the seat of a University (Vincennes University). For a long time, Vincennes was the capital of Indiana.