Where is Vancouver? Located Canada Map | Where is Map
Skip to content 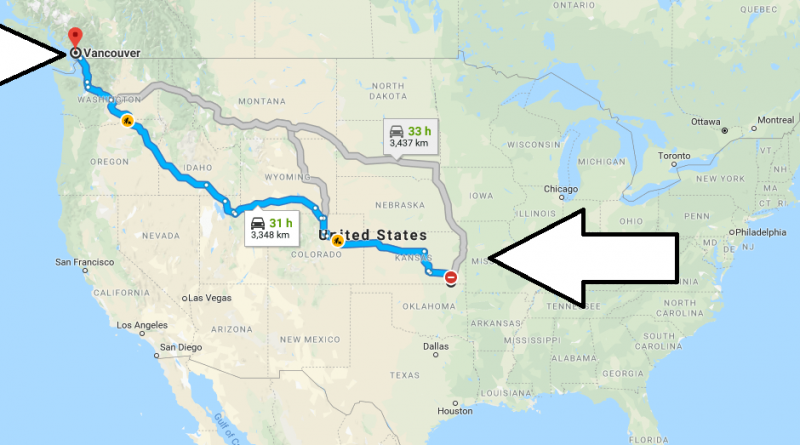 Where is Vancouver? Located Canada Map – Vancouver is the fastest growing metropolis in Canada, where several cultures have joined, where there are many restaurants and boutiques, and tourists are offered a unique opportunity to sail and ski on the same day.

The city is located in a magnificent bay and is surrounded by high green mountains. This spectacle is so beautiful that after the first acquaintance, Vancouver enchants with its friendly atmosphere, formed by a combination of modern amenities and closeness to nature. Developing steadily, but less rapidly than other major cities in Canada, Vancouver never lost sight of the opportunity to enjoy life.