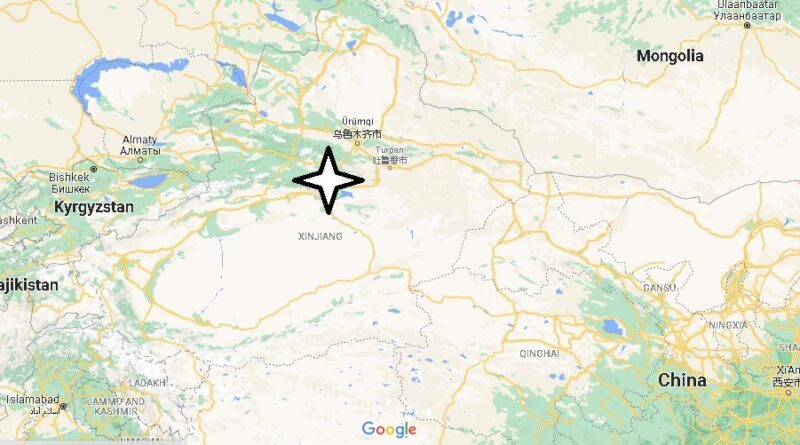 Where is Uyghur located in China?

On the northwestern border of China and at the foot of the snowy mountain of Tianshan, there lives an ethnic group, the Uighurs, whose population totaled 8,399,400 individuals in the census carried out in the year 2000. They live mainly in the Xinjiang Autonomous region.

The Uighurs (”Uyghur “means” unity” or “union”) were nomads before they began to settle in the oases to devote themselves to agriculture and livestock in the middle of the ninth century. The members of this ethnic group are also great artisans and skilled traders. His craft work, with variegated designs, includes the production of carpets, wall tapestries, embroidery, hats, knives and musical instruments.

Do Uyghurs speak Chinese?
How many Uyghurs have been killed?
Where did the Uighurs come from?
Is Uyghur Turkish?