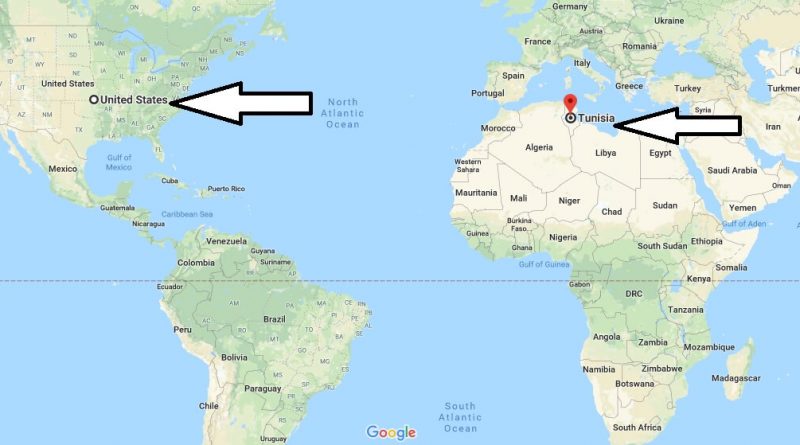 The country has Mediterranean climate. Tunisia, situated on the Mediterranean coast, welcomes many tourists during the summer season. The best time to visit the country is between March and may. Tunisia does not require visas for visits not exceeding 90 days. There are direct and transportable flights from America to Tunisia.