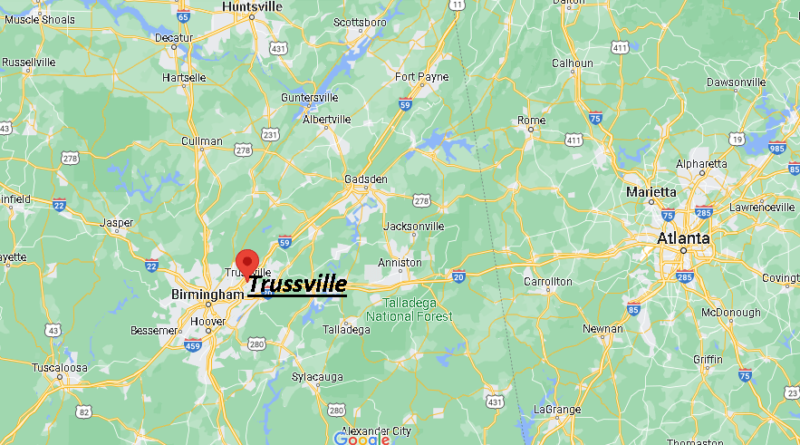 Trussville is a suburb of Birmingham, Alabama, located 15 miles northeast of the city.

It is listed as one of the 100 best places to live in America and one of the best cities in the state for young families. Trussville is named after the first European settler to live in the city – Warren Truss, who came to the city to establish a mill with his brothers. The city area remained rural until the Alabama–Chattanooga Railroad was built after the Civil War.

Today, Trussville is a bustling district with nature reserves, parks, museums, great shopping and restaurants to enjoy. Its proximity to Birmingham city centre also means that you can reach the city’s many attractions in 20 minutes by car.