Where is Tomsk Russia? Map of Tomsk | Where is Map
Skip to content 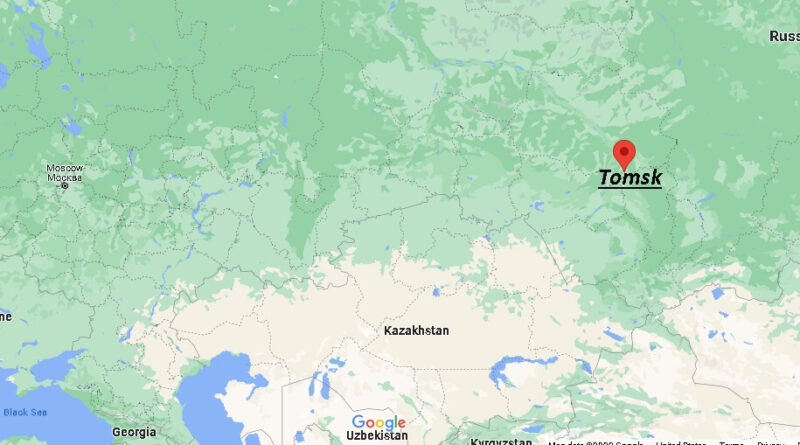 Which country is Tomsk in?

Tomsk is a city founded back in 1604, which is located in the east of Western Siberia, on the banks of the Tom River. Its foundation was the result of the development of Siberia by Ermak and his squad.

However, there are versions that long before Ermak there was a large settlement on the site of Tomsk. And not only local Tatars, but also runaway Russian Old Believers. This is evidenced by the numerous finds of people buried in wooden decks (this is the custom of burials before the church reform) found in many places of the city. In the Camp Garden, a skeleton of a Mongolian horseman in full uniform was once discovered, and there are also numerous underground passages under Tomsk, which it is unknown who dug up.

In the 19th century, these passages were used by merchants for smuggling and storing goods, two carts with horses can leave there, the passages lead from the center to the river, but the question of the authorship of these passages was unknown even then.

As a result, several local freak scientists work in this field, who also want fame and discoveries and write about Tomsk as a huge city where both Russians and Tatars lived, and from the Mongols and Yenisei Kirghiz who periodically attacked them, they hid in underground passages that were built depending on the imagination of the authors from Hyperboreans to Alexander the Great. But we do not recommend taking this information too seriously!

Is Tomsk Russia safe?
What is Tomsk known for?
What is the oldest city in Siberia?