Where is Togo? What Country and Continent is Togo? | Where is Map
Skip to content 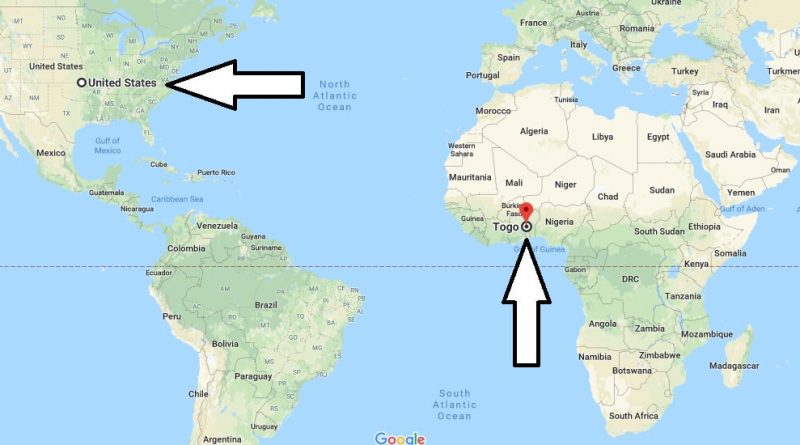 Where is Togo? What Country and Continent is Togo? – Where is Togo Located in The World? / Togo Map – Togo is located on the coast of Benin Bay in West Africa and is a country. There are Ghana to the west of Togo country, Benin to the East, Burkina Faso to the North. Togo is one of Africa’s smallest countries.

How poor is Togo?
Is it safe to travel to Togo?
Is Togo a developing country?
What is the rate of unemployment in Togo?