Where is Thurmond West Virginia? Map of Thurmond | Where is Map
Skip to content 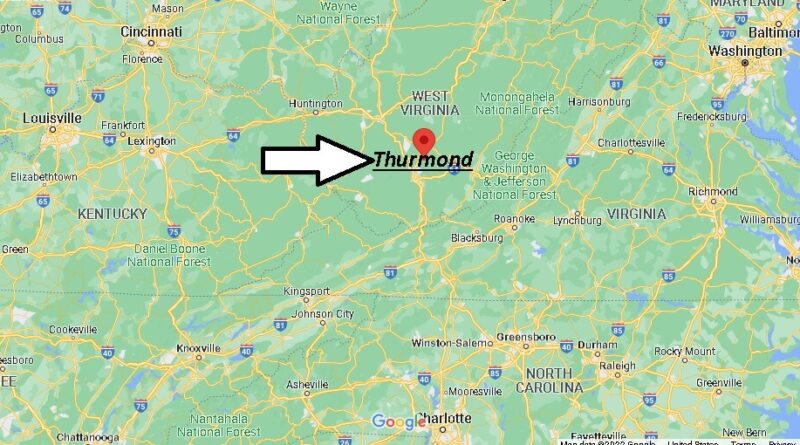 There are several ghost towns in the United States. While they once thrived on people and business and even contributed to the overall economy, they were abandoned due to various reasons. One of the deserted places that is now considered a ghost town is the city of Thurmond in West Virginia. Thurmond is located in Fayette County, between the New River and Beury Mountain. The most recent census conducted revealed that Thurmond was inhabited by five people.