Where is the Walking Dead filmed 2018? Located in Georgia | Where is Map
Skip to content 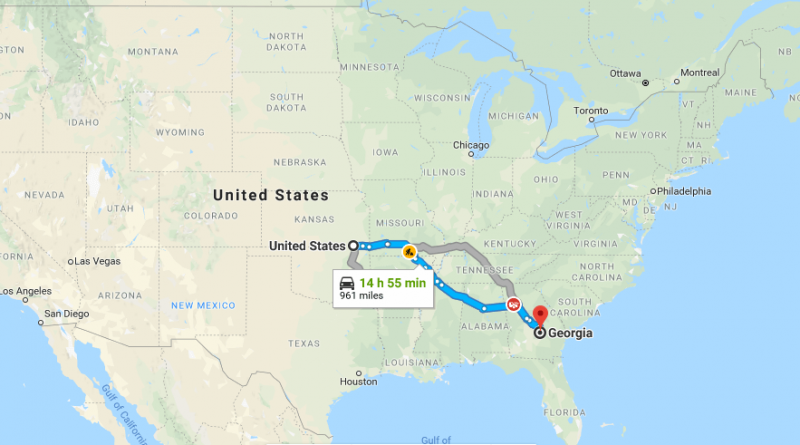 Where is the Walking Dead

The series is filmed, of course in the USA. But in another America, not the one that most people are used to seeing. But it is filmed in the deserted, provincial, dull USA.

All large-scale shootings are mainly held in the state of Georgia.