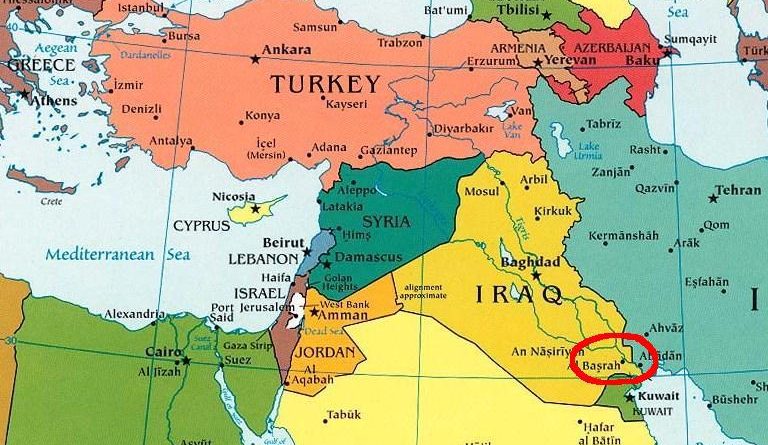 Where is the Garden of Eden in the World – There is hardly anyone who does not know what happened to Adam and Eve after they bit off the ill-fated apple. Everyone remembers and about the snake-tempter, guardian of the paradise tree. Lovers forever left that fabulous place called the Garden of Eden.

Where is the Garden

Until the end of the 19th century, the biblical garden could be considered a fiction. However, after excavations in Mesopotamia (excavations of the city of Ur by the English archaeologist Leonardo Woolley) and Babylon it became clear that the biblical legends had a real historical basis. Modern scientists believe that the garden of Eden should be sought in the Persian Gulf, on a small island, which in the time of the Sumerians was called Delmun.