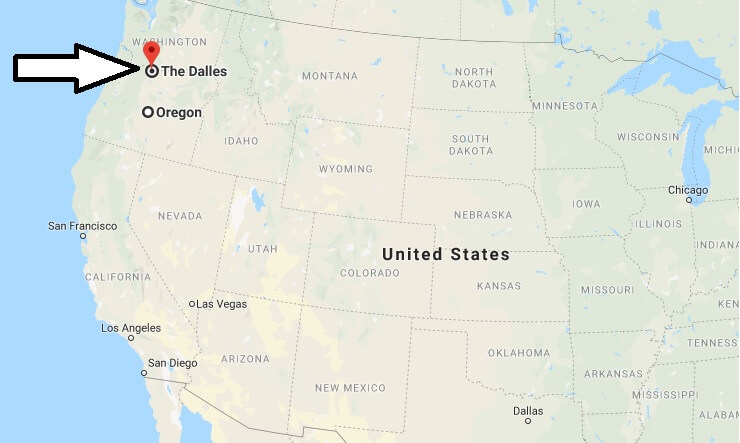 Where is The Dalles, Oregon?

The described area includes the Counties (districts) Wasco, Gilliam, Hood River, and Sherman with the cities of The Dalles, Cascade Locks, Condon, and Hood River. It is located in the Northern part of Oregon.

What County is The Dalles?

In the City of The Dalles the Oregon Trail ended as a trail, from here it continued for the Rest on the water. The town was declared a city in 1857. The small town of Condon offers a lot of life away from the main roads. Two Nobel laureates have lived in the small town. The chemist Linus Carl Pauling, one of the fathers of quantum mechanics, received two Nobel Prizes, one for chemistry (1954) and the Nobel Peace Prize in 1962. The Cascade Locks is located by the river and is popular with hikers.

It is close to the Eagle Creek Gorge on the Pacific Crest Trail, a trail that connects Mexico with Canada. The city of Hood River has achieved a high Reputation among windsurfers (on the Columbia River Gorge) in recent years. The house prices in the city have developed above average, the place was one of the most popular residential communities in Oregon.