Where is Sunbury Australia? Map of Sunbury | Where is Map
Skip to content 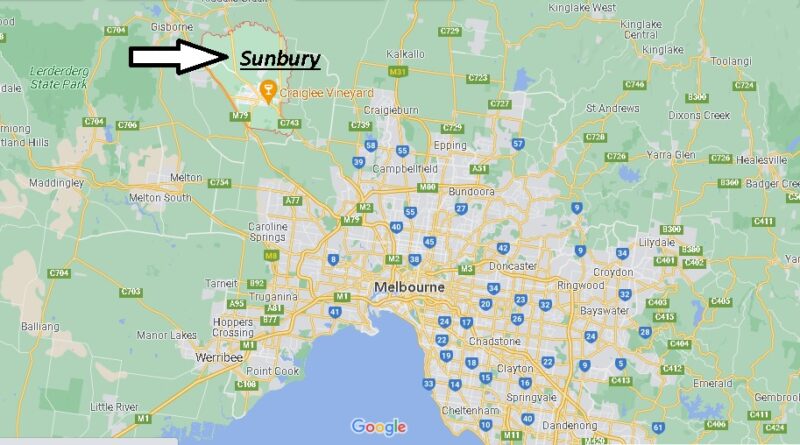 North-west of Melbourne is the Sunbury growing area. Vines were planted in this small region as early as the 19th century, but modern viticulture was not established here until the 1980s. Sunbury is actually one of the oldest winegrowing areas in Victoria, but at the same time one of the youngest.

The city of Sunbury, after which the wine-growing area is named, is located just 40 kilometers from Melbourne, it belongs to the Port Phillip wine-growing zone and borders on the Macedon Ranges to the north, a little further east is the Yarra Valley.