Where is Stonehenge? From London - Located in England | Where is Map
Skip to content 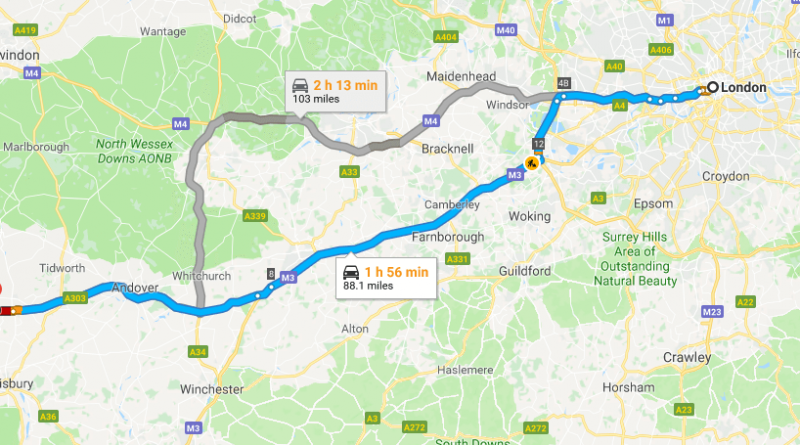 Where is Stonehenge? From London – Located in England – Stonehenge is one of the most famous cult buildings in the world, a huge number of legends and myths are devoted to its ancient stones. It is located in the center of the Salisbury Plain in the south of England.

Where is Stonehenge From London

It is unlikely that there will be another building in the world that has kept its secrets for as long as the stone circle of Stonehenge.

Stonehenge is considered a mysterious and magical place, there are going to be various modern sects, including followers of the druids. Since Stonehenge was recognized as a UNESCO World Heritage Site, attempts have been made to prevent the inevitable damage to the environment from hundreds of thousands of tourists who come here annually.