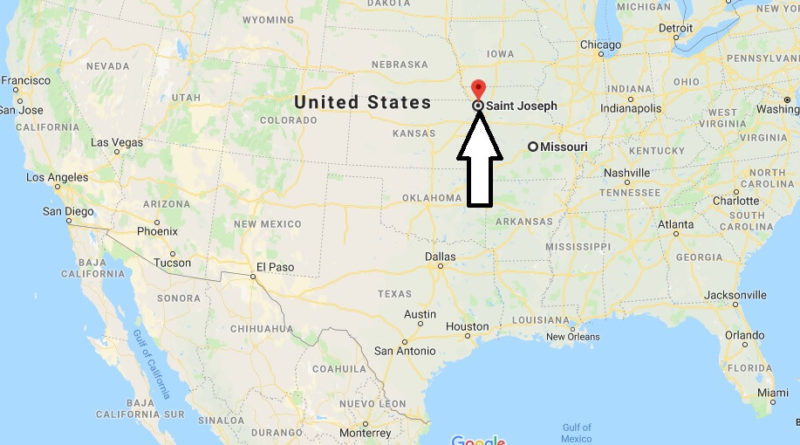 Where is St. Joseph, Missouri?

The described area includes the Counties (districts) Buchanan, Andrew, Atchison, Daviess, DeKalb, Gentry, Harrison, Holt, Nodaway and Worth with the cities of St. Joseph, Maryville, Savannah, and Union Star. It is located in the northwest part of Missouri.

What County is St. Joseph?

The city of Saint Joseph was founded in 1843 by fur trader Joseph Robidoux. After its establishment it was a rough outpost, the last civilized place before the great leap into the Wild West. The city was the starting point for the Pony Express, and the endpoint for the life of Jesse James. The Pony Express is still remembered today by a Museum, as well as by Jesse James. In Saint Joseph, the Rapper Eminem (actually Marshall Bruce Mathers III) was born.