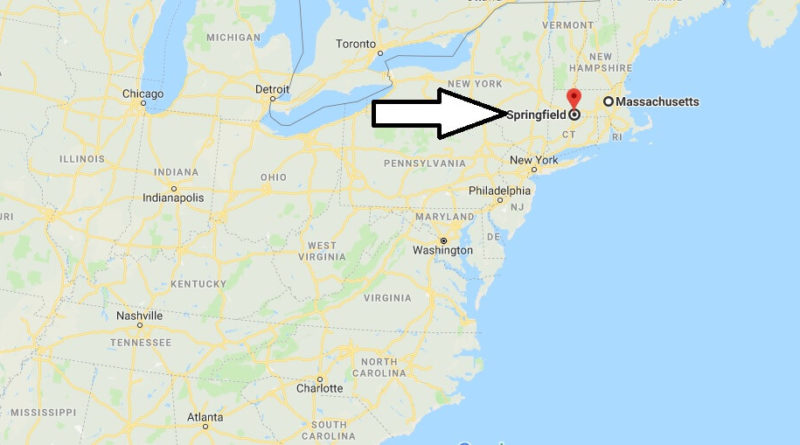 Where is Springfield, Massachusetts?

The area described here includes the counties of Hampden, Franklin and Hampshire with the cities of Springfield, Amherst, Greenfield, Hadley, Ludlow and Northampton. It is located in the Western part of Massachusetts.

Springfield and the west of Massachusetts are a real treasure trove for those who understand to discover off the beaten track. In Springfield you will find an extraordinary collection of firearms. The city was always a center of the arms industry, so the famous firearms manufacturer Smith & Wesson was founded here and has its headquarters here to this day. In Springfield, motorcycles were also produced (under the Name “Indian”).

Amherst is a small university town, the city houses the most comprehensive collection of Yiddish literature. But also the largest amusement park in the New England states is located in this area with the Six Flags New England. Ludlow is home to numerous Portigians and poles. The city is therefore Catholic. The city of Hadley is one of the most prosperous places in Massachusetts.