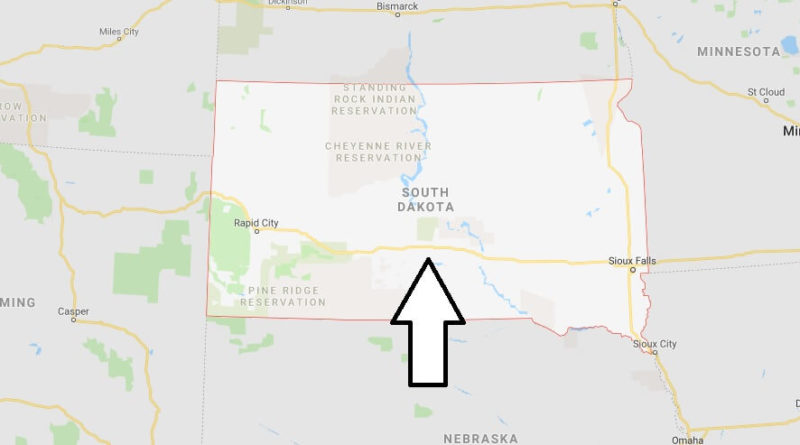 Where is South Dakota State?

Mount Rushmore, the heads carved in the rock of the most famous US presidents, have almost become a national symbol of the United States. Almost everyone has seen them before, but few know that these colossal figures are in South Dakota.

This seclusion in the midst of the United States, South Dakota still a secret tip.

Looking at the state, one finds that it breaks down into two very different parts: east of the Missouri the agrarian plains of prairie with isolated lakes and forests, west of the river almost uninhabited limestone landscapes with few tarred roads, huge Indian reserves and two national parks.

Only a few States in the US have two or more national parks, few offer a more attractive, lonelier landscape than that found in the West of South Dakota.

Although the arrival is difficult and the tourist infrastructure can not yet be described as optimal-South Dakota is worth it, due to the climate, however, only between the end of May and the end of September.

Where is South Dakota Located in The World?

tourist information
Intercontinental airports: in South Dakota no
Interstates: 29 (253 m), 90 (412 m)
229 (Sioux Falls, 10 m)
Maximum Speed: 75 Miles/Hour (Interstates)
70 miles/hour (other roads)
other traffic rules: compulsory seat belt: yes
Helmet required: up to the age of 18 years
Restraint system for children under 4 years and with less than 40 am. Pounds Of Weight
Overnight at the side of the road: only allowed in specially marked places