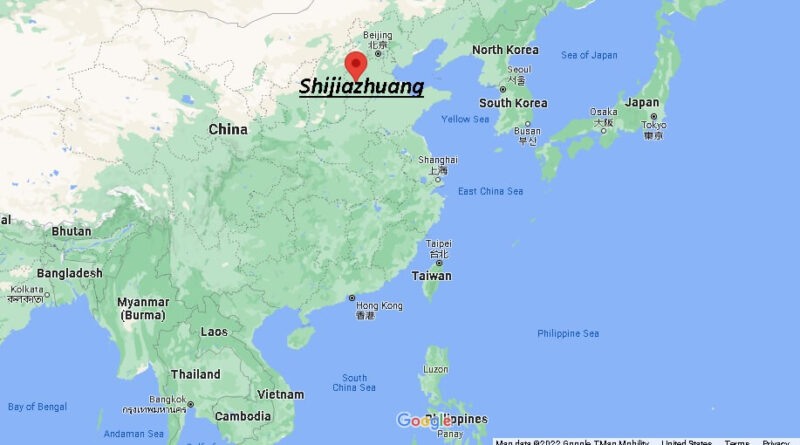 Shijiazhuang is a prefectural city under the jurisdiction of Hebei province. The latter is located in the north-east of the People’s Republic of China, a country on the Asian continent to which it belongs. In addition, Shijiazhuang is the most important city and the capital of Hebei province; located to the South-west of the province. It has an area of 15,848 km2 and more than 10 million inhabitants.