Where is Ryazan, Russia? Map of Ryazan | Where is Map
Skip to content 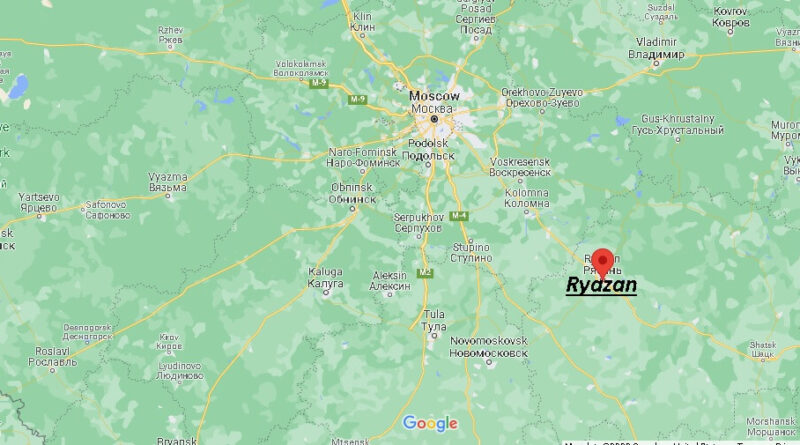 At first under the name of Ryazan there was a human settlement that is now abandoned about fifty kilometers southeast of the present city. In 1208 this settlement was conquered and burned down by Prince Vsevolod of the neighboring Vladimir region.

A few years later the survivors tried to rebuild the city, but in 1237 Ryazan found himself in the middle of the march of the Tatar and Mongol troops of Khan Batu, who were advancing from the East to conquer all of Russia. Despite the heroic resistance of the inhabitants of the city and the guerrillas, commanded by Yevpati Kolovrat, both the city and the whole principality of Ryazan were plundered and destroyed.