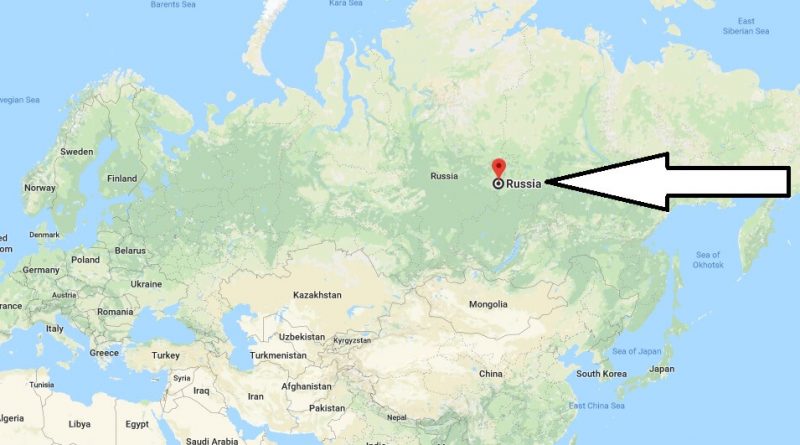 Where is Russia? / Where is Russia Located in The World? / Russia Map – Russia is located in North Asia and Europe. It is also the largest country in the world with its area of 17.075.400 square kilometers. Russia covers one-eighth of the world’s habitat. Russia is a neighbor of Finland, Norway, Estonia, Lithuania, Latvia, Poland, Belarus, Ukraine, Georgia, Azerbaijan, the People’s Republic of China, North Korea, Mongolia and Kazakhstan.

The Russian country has the coast of the Ohotsk Sea, Alaska and Berig Strait. The Government of Russia is the Federal semi-presidential republic. Russia consists of 85 federal divisions. Moscow is the capital city of Russia. The official language of the Russian country is Russian. The country is spoken outside of Russian in English, Tatarca and Ukrainia.

The most common religion in Russia is the Orthodox denomination of Christianity. There are Muslims, Hindus and Buddhists in the country. The country’s currency is Russian ruble. The best time to visit Russia, which has a cold climate, is during the summer months. Russia demands a visa from American citizens. There are direct and indirect flights to Russia from many cities of America.