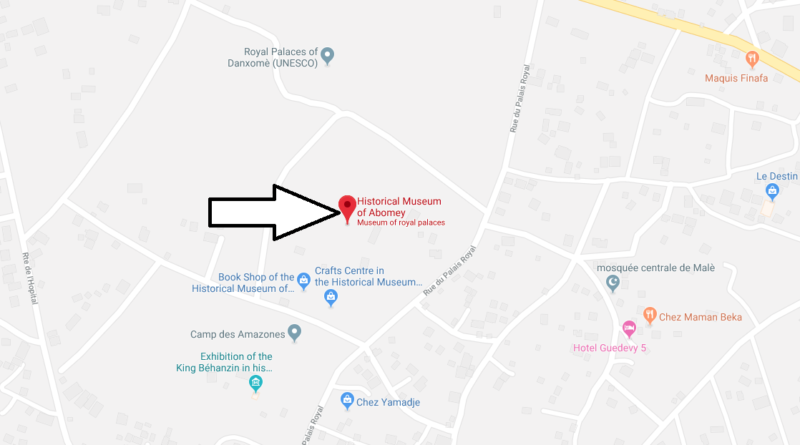 The royal palaces of Abomey are a series of palaces in which the Kings of Dahomey resided. They are among the most important sights of the city of Abomey, the capital of the Zou Department in the south of the African state of Benin.