Where is Ross Sea? How deep is the Ross Sea? | Where is Map
Skip to content 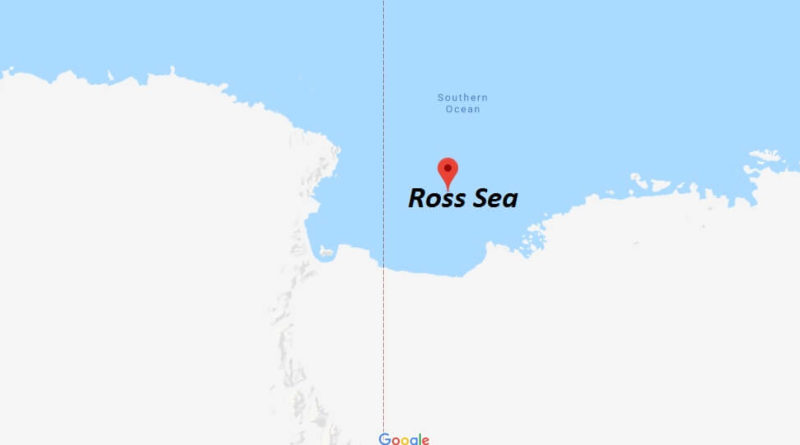 Where is Ross Sea?

The Ross Sea is a marginal sea in the Southern Ocean off Antarctica. The Ross Sea is more than half permanently covered by a solid, thick and almost 500,000 km2 large ice sheet – the Ross Ice Shelf. It is named after James Clark Ross, who discovered it in 1841. Its area is approximately 958,000 km2. Due to its location around 176th longitude, New Zealand is the closest landmass outside Antarctica. It is considered one of the last “untouched” maritime ecosystems.

Where the Ross Ice Shelf passes into the drift ice zone, about one third of all Adelie penguins live. Strong storms blow the ice to the side and create scattered, several square kilometers large free water surfaces, the so-called Polynjas. These form the livelihood of the Penguins. Where the sun shines on the water, the microalgae bloom, which are the food basis for the Krill; this in turn is the favorite prey of the Penguins.

What sound is part of Ross Sea?

Why is the Ross Sea Called the last ocean?

What is the name of the largest marine reserve?

Do people live in Antarctica?

Why is Drake Passage so rough?

What is the name of the sea by the Ross Ice Shelf?

How many seas Does Antarctica have?