Where is Romania? Located in The World? Romania Map | Where is Map
Skip to content 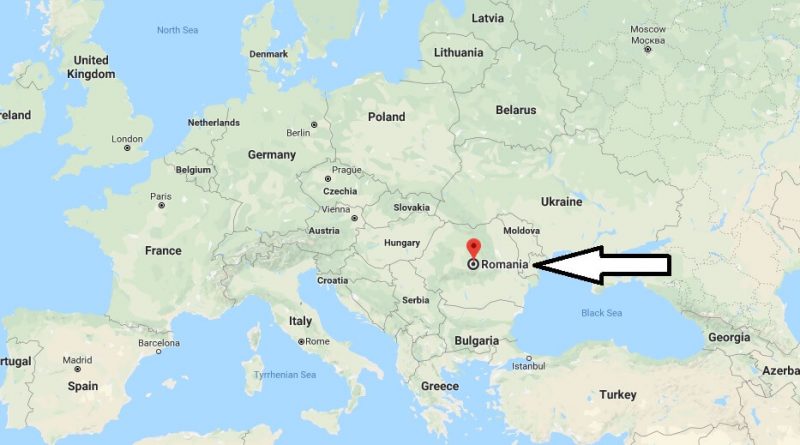 Where is Romania? / Where is Romania Located in The World? / Romania Map – In the south-east of Europe, the country is amazing and little familiar to most of the world’s inhabitants – Romania.

The first human settlements on the territory of modern Romania are still of great antiquity. 42 thousand years ago – it is to this period that the traces of the Cro-Magnon residents found in one of the caves in the Romanian Carpathians are attributed. Medieval Romania is known all over the world for the cruel and merciless prince Vlad Dracula, who became the hero of the book of Bram Stoker about vampires.

Today Romania is a beautiful, economically developed country with rich cultural traditions, a member of the European Union since 2007. The capital of Romania is the city of Bucharest.

Where is the Romanian located?
Where do Romanian people live?
What is Romania well known for?
Where is Transylvania?
Is Romania a safe country to visit?
What was Romania called before it was Romania?