Where is Richmond, Canada? Map of Richmond | Where is Map
Skip to content 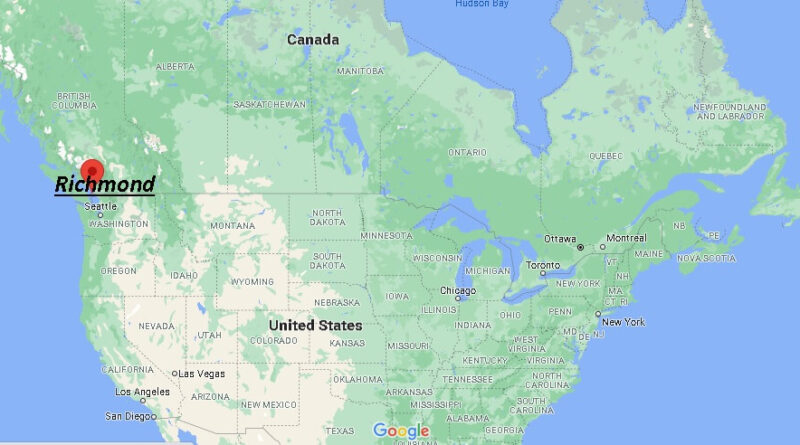 Richmond is a coastal city in the Canadian province of British Columbia. Part of the greater Vancouver area, it has an estimated population of 218,307 people as of 2017.

Richmond has an immigrant population of 60%, the highest in Canada. Richmond is the location of Vancouver International Airport and was the site of long track speed skating events during the 2010 Winter Olympics.