Where is Richland, Washington? What County is Richland? Richland Map Located | Where is Map
Skip to content 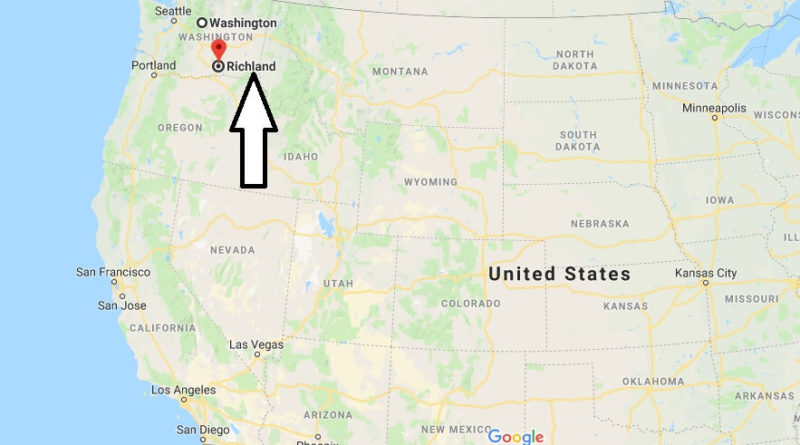 Where is Richland, Washington?

The area described here includes the counties Benton, Adams and Franklin with the cities of Richland, Kennewick, Othello, Pasco and Ritzville. It is located in the southern part of Washington.

What County is Richland?

The city of Richland is located at the confluence of the Yakima River and Columbia River. The settlement of the city happened from 1906, 1910 the place was declared a city. The long time insignificant city grew with the Manhattan Project, the development of nuclear weapons in World War II.

Richland became a closed city, into which strangers had no access. With the Cold war, the city experienced a further upswing. The nuclear reactor was closed in 1987. To this day, the city has not returned to normality-for example the sports team of the Richland High School is called “the Bombers” and their badge is the atomic mushroom.

Flights to Pasco
There are no direct flights from Europe to Pasco.
From Frankfurt and Munich you can reach Pasco with a one-time change with Lufthansa and United via Denver, Los Angeles and San Francisco.
From Zurich, you can fly with United via San Francisco.