Where is Polokwane South Africa? Map of Polokwane | Where is Map
Skip to content 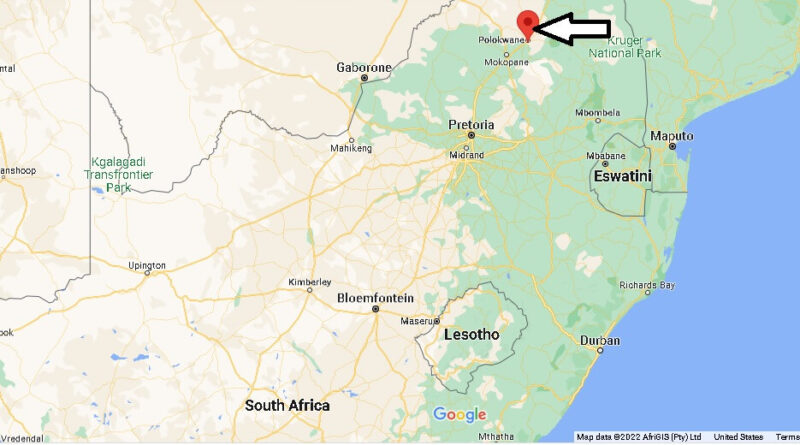 Which province is Polokwane located?

Capital of the Limpopo province, Polokwane is a South African city located on a plateau at an altitude of 1,310 meters. The city has a population of about 130,000 inhabitants, but its metropolitan area is home to more than five hundred thousand inhabitants. The city is located just 60 km from the Tropic of Capricorn on a plateau formed by large grassy meadows that often alternate with rough granite hills called “koppies”.

What language is spoken in Polokwane?
What is Polokwane known for?
Where in South Africa is Limpopo located?