Where is Pocatello, Idaho? What County is Pocatello? Pocatello Map Located | Where is Map
Skip to content 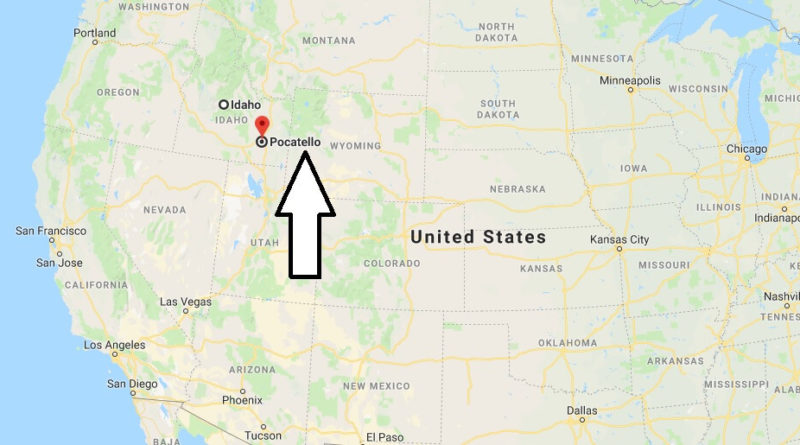 Where is Pocatello, Idaho?

The area described here includes Counties Bannock, Bear Lake, Caribou, Franklin, Oneida and Power with the towns of Pocatello, Malad City and Soda Springs. It is located in the southeastern part of Idaho.

What County is Pocatello?

Pocatello is the seat of Idaho State University. The city, named after a chief of the Shoshoni Indians, is located on the Portneuf River. In 1834, a first White trading post was created here by the fur dealer Nathaniel Jarvis Wyeth under the name Fort Hall. The trading post was later continued by the Hudson’s Bay Company. In 1860, the Gold Rush brought numerous immigrants to the area. From 1882, the settlement became the town of Pocatello. Malad City is located on the Malad River, whose name derives from the French (malade = sick).

The city was founded in 1864. The first settlers were Welsh Mormons, the settlement is still Welsh. Eisteddfods (Walish festivals) are held to this day. In Malad City is the oldest store of Idaho, the Evans co-op, opened in 1865 and still in business today. In the city there are also numerous listed houses. Around Soda Springs there are thousands of mineral springs. The landmark of the city is an “artificial” Geysir.

Why is Pocatello called the Gate City?

What is Idaho known for?

What does Pocatello mean?