Where is Patra Located? What Country is Patra in? Patra Map | Where is Map
Skip to content 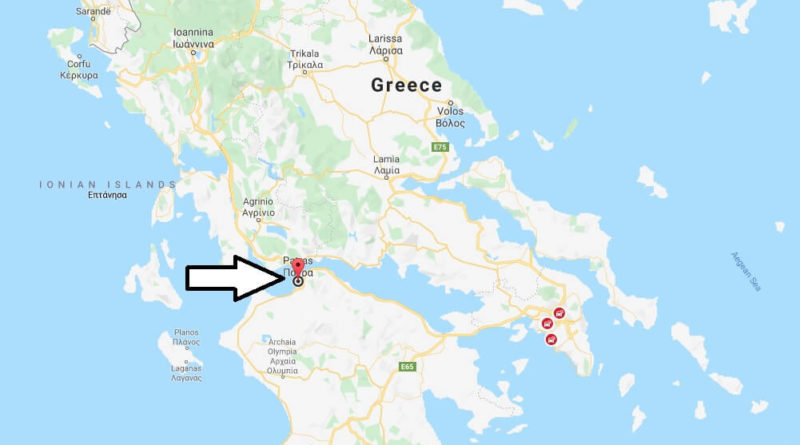 Where is Patra Located?

What Country is Patra in?

Patra or Patras, ital. Patrasso, Greek. Πάτρα Pátra ancient Greek “Patrai”, one of the major ports of Greece, capital of the Nomos Achaia, and of the western Greece (rebuilt since the destruction during the liberation war in 1821), is located amphitheatrically on the south-eastern coast of the homonymous gulf in a fertile area, has a number of beautiful, broad and linear streets that draw from the beach Hill, several public Patras is the seat of a Greek Archbishop. Patras is famous in Greece for the Patras carnival or Patrino Karnavali, a two-month-long impressive Festival in the Winter. Patras Carnival is the largest carnival in Greece with about 50000 carnival participants. Patras University is also very important in Greece. The population is: 200 000 (2001), which makes Patras the third largest city in Greece after Athens and Thessaloniki. In 2006, Patras is Europe’s capital of culture.

How old is Patra?

How much is Patra worth?

What does Patra mean?