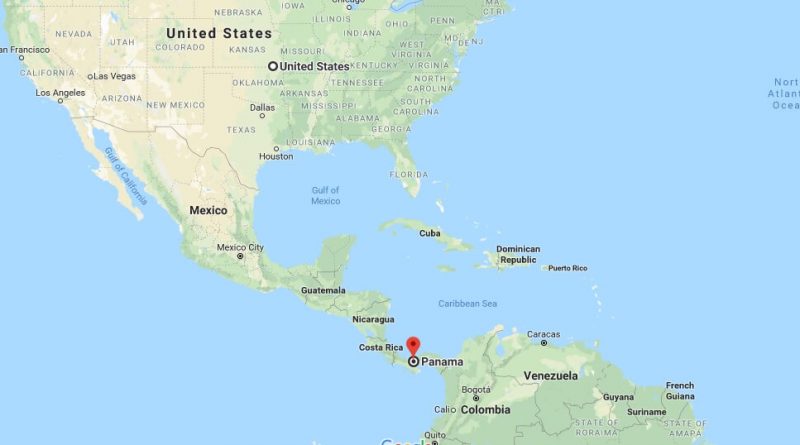 Where is Panama? / Where is Panama Located in The World? / Panama Map – Panama is often called the “bridge of peace”, it is located between two continents, between Costa Rica and Colombia.

And the Panama Canal brings the country more than 2 billion dollars annually. Another revenue item in Panama’s budget is tourism. A country recognized as a paradise for pensioners, where there is no army and no ban on prostitution, attracts travelers with a hot and humid climate, mountains, among which are a large number of extinct volcanoes, numerous lagoons on the Caribbean Sea, islands in the Pacific Ocean and excellent national parks. And many tourists will be enjoyed by traditional Panamanian cuisine.