Where is Palestine? Located on the Map | Where is Map
Skip to content 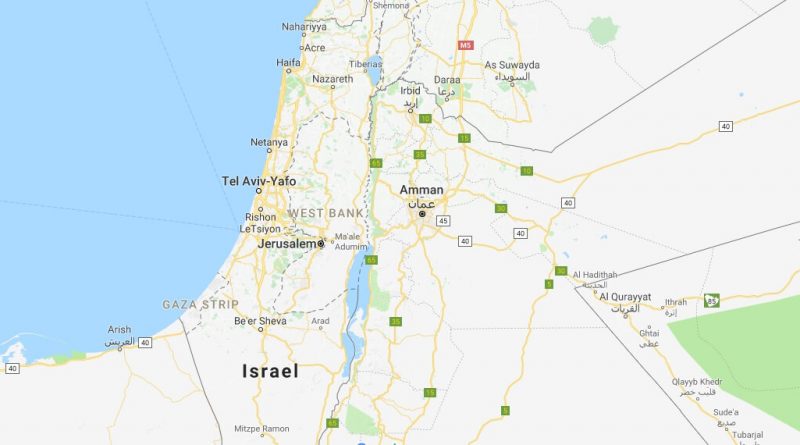 Where is Palestine? Located on the Map – Although the name “Palestine” has a thousand-year history, disputes over its use and the sovereignty of the historical region in the Middle East are still continuing and often lead to serious conflicts in the diplomatic arena.

Unexpected for the world community, the proclamation of the independence of Palestine happened in November 1988, when the Palestine Liberation Organization (PLO) declared its desire to take control of the lands on the western bank of the Jordan.

It was assumed that the liberated Palestine, whose capital should be in East Jerusalem, would peacefully coexist with Israel. However, this did not happen. The Jewish state occupied this part of the city. The capital of Palestine, was built in Ramallah.