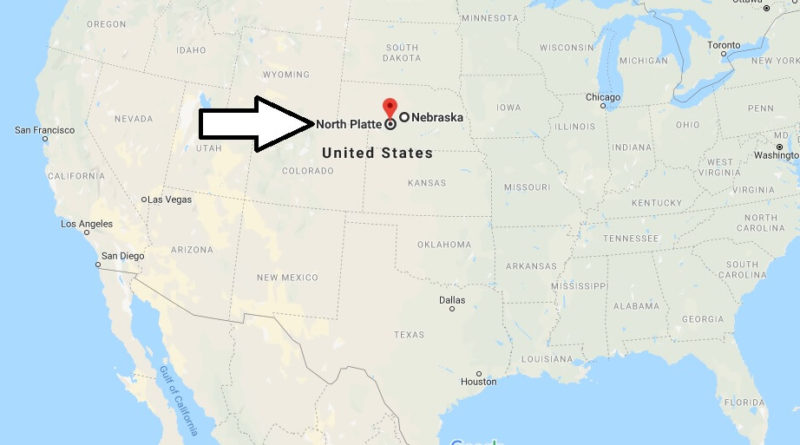 Where is North Platte, Nebraska?

The described area includes the Counties (districts) Lincoln, Frontier, Hayes, Hooker, Logan, McPherson, Red Willow, and Thomas with the cities of North Platte and McCook. It is located in the southwestern part of Nebraska.

What County is North Platte?

North Platte is a small town located at the confluence of the South Platte River with the North Platte River, which forms the Platte River here. The town is characterised by the farmer’s car and the railway. Although today only freight trains operate here, the Union Pacific Railroad maintains here the Bailey Yard, the largest railway repair plant in the USA. Buffalo Bill owned a Farm not far north of the city.

nearby cities
in Nebraska: Kearney, Ogallala, Scottsbluff
in Kansas: Colby

Flights to North Platte
There are no direct flights from Europe to North Platte.
From Frankfurt and Munich you can reach North Platte with a one-time change with Lufthansa and United Airlines via Denver.