Where is Norfolk, Nebraska? What County is Norfolk? Norfolk Map Located | Where is Map
Skip to content 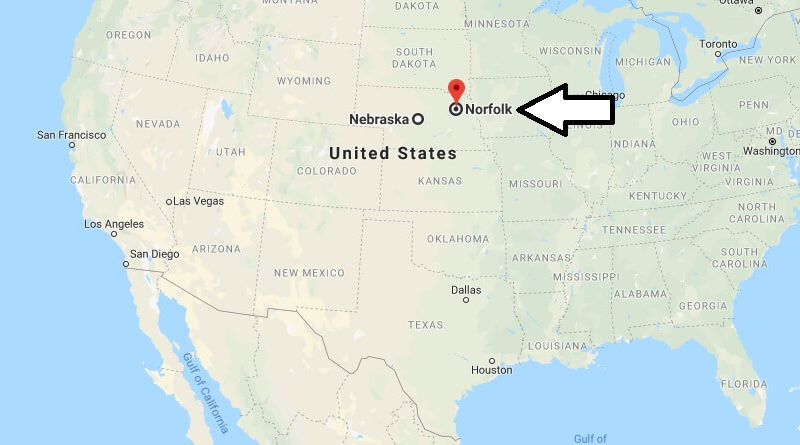 Where is Norfolk, Nebraska?

The first white settlers reached today’s Norfolk in 1866, 124 settlers from 42 families. They were German and had settled in Wisconsin until then. The settlement was formally declared a municipality in 1881. The city of Columbus was founded in 1856 by thirteen adventurous young men from Columbus, Ohio. The thirteen, ten Germans, two Swiss and one Irish, suspected that the transcontinent railway would pass the place where they laid their new city. Not only did their speculation arise, Columbus even became a railway hub and is still a lively, innovative city.