Where is Nanning, China? Map of Nanning | Where is Map
Skip to content 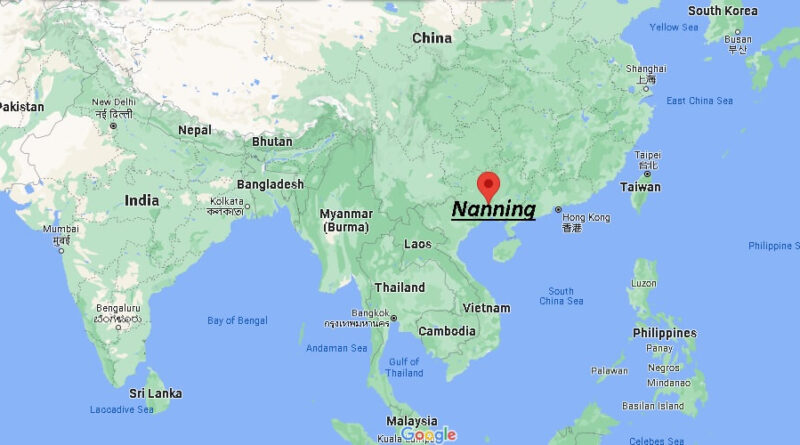 Which part of China is Nanning?

The prefectural city of Nanning is located in the south-central part of the autonomous region of which it is a part and the latter is located in Southern China. It has an area of 22,189 km2 and approximately 7 million inhabitants.

Is Nanning a city in China?
Which province is Nanning in?
Is Nanning China safe?