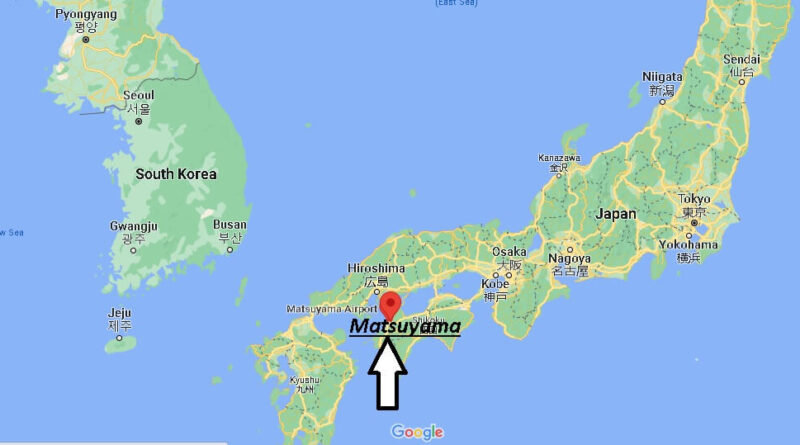 Matsuyama is the capital of Ehime Prefecture and is also the most populous city on the entire island of Shikoku.

The city is mostly famous for its castle, one of the most beautiful in all of Japan, located in the central area of the city and around which there are several other attractions, and for the Dogo Onsen area, an ancient hot spring area known for its onsen.

What is Matsuyama Japan?
Is Matsuyama fully Japanese?
What is Ehime Prefecture known for?
Why was Matsuyama Castle built?