Where is Matamata New Zealand? Map of Matamata | Where is Map
Skip to content 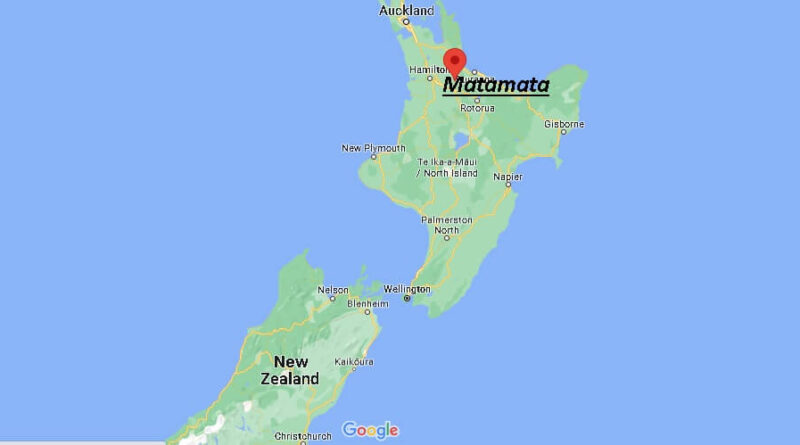 Which region is Matamata in NZ?

In the north island of New Zealand, halfway between the cosmopolitan city of Auckland and the immense waters of Lake Taupo, there is one of those magical places that take you to an unreal world. It is almost two decades since Matamata ceased to be such, to transform into Hobbiton, one of the main enclaves of the novels of the great J. R. R. Tolkien, The Hobbit and The Lord of the Rings.

A little over four decades ago, a teenage Peter Jackson – New Zealander and dreamer in equal measure – decided to travel his country by train. Stuck hopelessly to one of the windows of his wagon, he was amazed at the beauty that Aotearoa treasured, which is what the Maori natives call New Zealand.