Where is Lowestoft Located? Map of Lowestoft | Where is Map
Skip to content 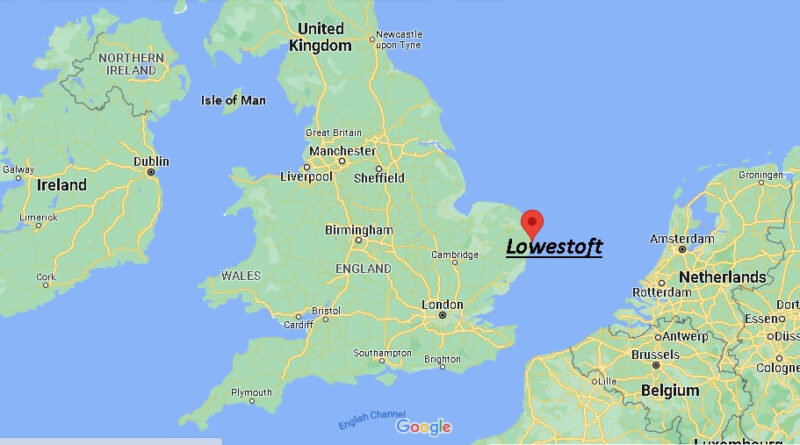 Where in the country is Lowestoft?

On the Suffolk-Norfolk border, Lowestoft is a seaside resort and port town with an interesting story to tell.

In the twentieth century, the port was one of the pillars of the UK fishing industry, while the city developed with the expansion of offshore oil and gas drilling in the North Sea in the 1970s.