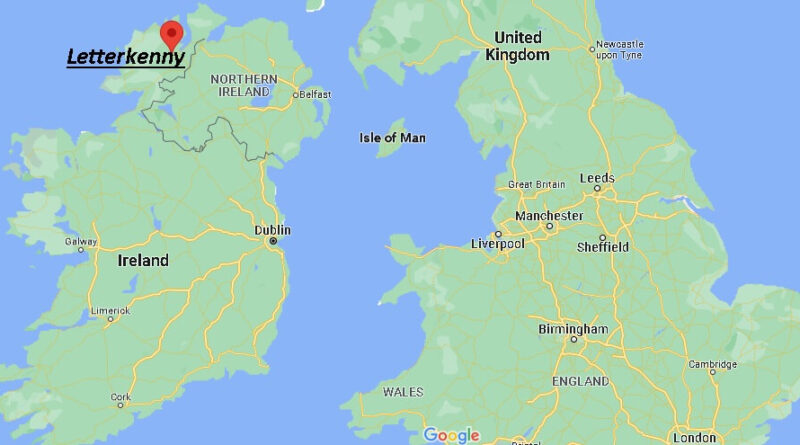 Rated Ireland’s “tidiest town” in 2015, Letterkenny is a pretty market town, close to where the River Swilly widens into a fjord on the north-west coast.

This is the land that gave such world figures as St. Columba, who brought Christianity to Scotland in the VI century.

Letterkenny is also a springboard for the Glenveagh National Park, in the lands of a romantic nineteenth-century castle and exotic gardens.