Where is Laredo, Texas? What County is Laredo? Laredo Map Located | Where is Map
Skip to content 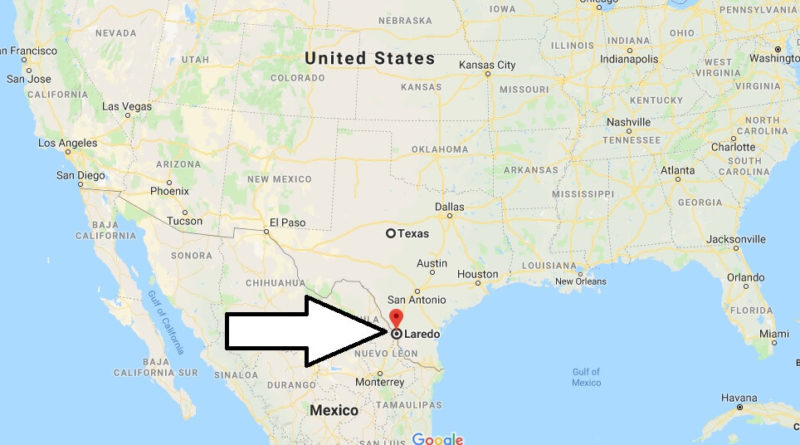 Where is Laredo, Texas?

The described area includes the Counties (districts) Webb, Dimmit, Duval, Jim Hogg, La Salle, McMullen, Starr, Zapata, and Zavala with the cities of Laredo and Rio Grande City. It is located in the southern part of Texas.

What County is Laredo?

Laredo was founded in 1755 as a Spanish city. In 1840, the city became the capital of the Republic of Rio Grande, a spin-off of Mexico, which was given only short success. The city fell back to Mexico. In 1846, the city was occupied by Texas Rangers, in the Treaty of Guadalupe-Hidalgo, the city finally fell to the United States. Since then, the city has been divided, beyond the river lies the larger Mexican city of the same name. Rio Grande City, one of the poorest cities in the US, is located opposite the Mexican city of Ciudad Camargo.