Where is Lansing, Michigan? What County is Lansing? Lansing Map Located | Where is Map
Skip to content 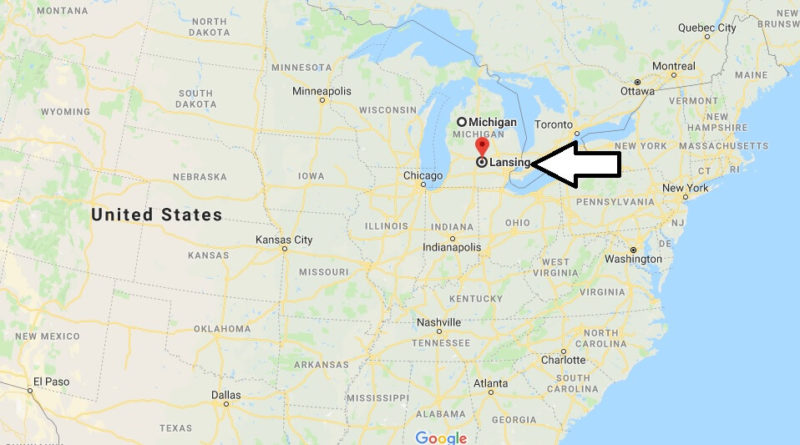 Where is Lansing, Michigan?

What County is Lansing?

Special features: Lansing is the only capital of a state that is not the capital of the district in which it is located. And Lansing extends over three Counties, also this is unique. The history of the city of Lansing began with a fraud: in 1836 New York speculators sold land rights in Michigan to settlers in “Biddle City”. On the spot they had to realize that their purchased Land, Biddle City, was in the swamp at best, but in the worse case was under water. Some settlers remained nonetheless and founded a settlement called Lansing nine miles north. This settlement became the main town of Michigan in 1847, instead of Detroit. In 1855 the State University was founded (in the later East Lansing), but only in 1859 the settlement was declared a city. Like many cities in Michigan, Lansing had an Auromobile factory, Oldmobile, which was closed in 2004. It was not until 1907 that East Lansing became a city. The town was founded around the State University, and it was home to the then-present village of Collegeville. The city is art-oriented, with both an art and a film festival. DeWitt is one of the most prosperous cities in Michigan.