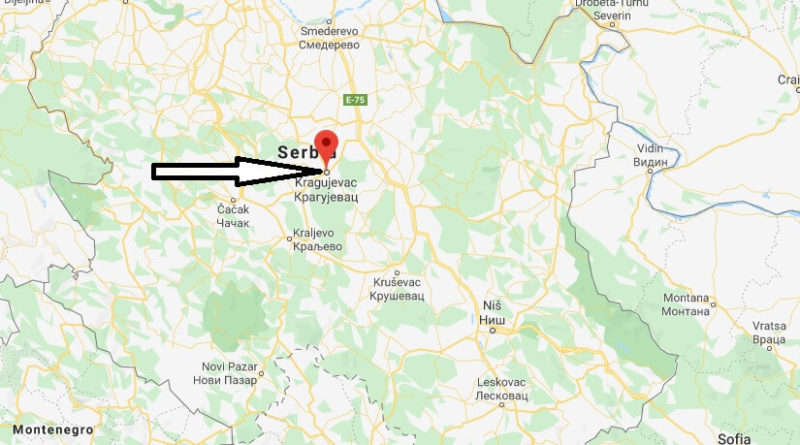 Where is Kragujevac Located?

In economic and cultural terms, but also in terms of health, education, and policy Kragujevac is the centre of Šumadija and Pomoravlje and neighbouring regions. With its more than 180.000 inhabitants it is the fourth largest city in Serbia. At the same time, located in the heart of the country as well as the Šumadija Region, the city covers an area of 835 km2 with 57 municipalities and 78 self-managed local municipalities.

What Country is Kragujevac in?

Kragujevac was built on the banks of the Lepenica River in the Kragujevac Basin and is surrounded by the foothills of the mountain regions of Rudnik, Crni Vrh and Gledić.

Kragujevac is situated at 180 m above sea level with a temperate continental climate. The Šumadija Region is characterized by its hilly landscape with gently sloping slopes. The Name of the Region comes from a time when the area was still largely covered by forests (šuma – serb. Today, about a quarter of the area still consists of forest.

First written documents about the existence of Kragujevac, as a small village of 32 houses are from the year 1476. The many waterways in the area played an important role for the decision to found the city here on the banks of the river Lepenica, between the Slopes of mountains Rudnik, Crni Vrh and Gledić,. The river Lepenica and its Tributaries pass through the city centre and was once used as a connection from Gruža, Lepenica and Rudnik with the Pomoravlje Region.