Where is Koprivnica Croatia? Map of Koprivnica | Where is Map
Skip to content 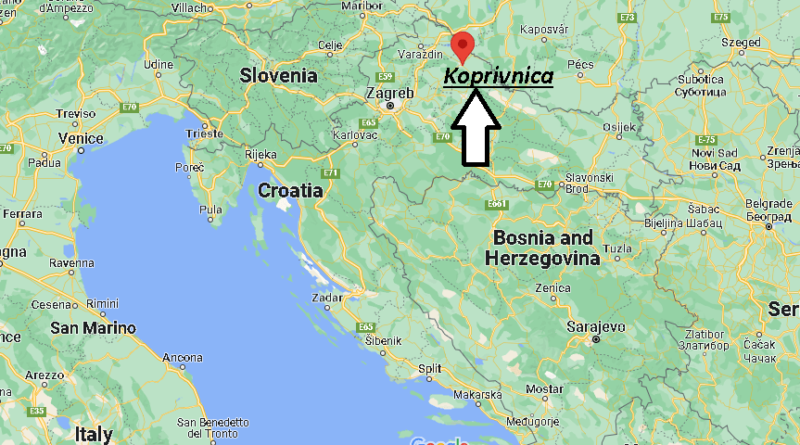 Koprivnica is located in the north of Croatia, 106 km from Zagreb in a north-easterly direction. It is located very close to the border with Slovenia, so this city has been key to the development of trade, crafts and administration, as well as a military zone.

It is a city with a lot of Renaissance influence, proof of this is its central square and its City Hall. During the XVII century it was a nucleus with great economic power and this is evidenced by its three churches San Nicolás, San Antonio de Padua and the church of the Assumption of the Virgin Mary.