Where is Kerch Ukraine? Map of Kerch | Where is Map
Skip to content 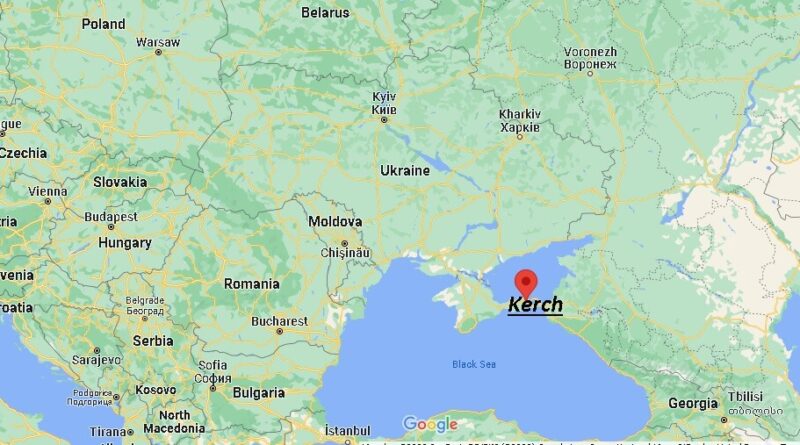 Kerch is the third largest city in the Crimea by size and population. It is located on the coast of the Kerch Strait that connects the Black Sea and the Sea of Azov.

Unjustly Kerch lacks tourist attention, but meanwhile, it is a unique city having huge number of years and is considered one of the oldest cities in the world. In addition, it does not yield to the renowned tourist centers in the wealth of cultural and historical heritage. Thus, Kerch is included in the UNESCO international program “Silk Road”.