Where is Kamloops Canada? Map of Kamloops | Where is Map
Skip to content 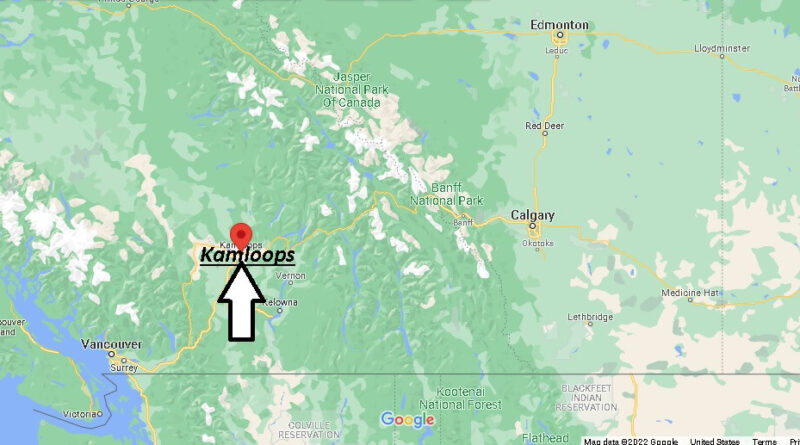 What province is Kamloops Canada?

Kamloops is a town in south-central British Columbia in Canada at the confluence of the two branches of the Thompson River near Lake Kamloops. It is the largest community in the Thompson-Nicola Regional District and the location of regional district offices.

The surrounding region is more commonly known as the Thompson country. It is ranked 37th on Canada’s list of the 100 largest metropolitan areas and represents the 44th largest census agglomeration nationwide, with 90,280 residents in 2016.

Is Kamloops part of Vancouver?
Is Kamloops a nice place to live?
What area is Kamloops?