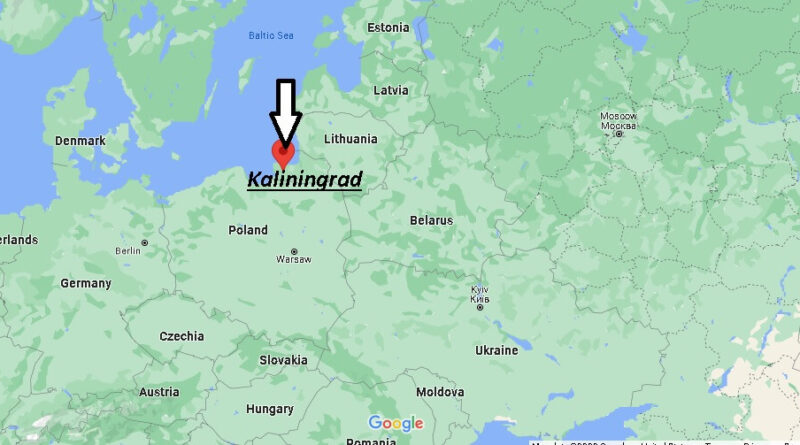 The Kaliningrad Region is located on the southeastern coast of the Baltic Sea and is the westernmost region of the Russian Federation, completely separated from the rest of the country by the land borders of foreign states and international sea waters.

The region was formed in 1945 after the decision of the Potsdam Conference of the three great powers (USSR, USA, Great Britain) on the liquidation of East Prussia, the northern part of which was ceded to the Soviet Union after World War II.

On April 7, 1946, the Presidium of the Supreme Soviet of the USSR adopted a decree “On the formation of the Konigsberg region as part of the RSFSR”, and on July 4 its administrative center was renamed Kaliningrad, the region – Kaliningrad.